With the start of the new year, Athens Pride has given its logo a new vitality and motion, strengthening our presence in the digital realm as well as asserting our visibility in the public space.

The Journey of a Logo

In 2008, the 4th Athens Pride, which took place 8 June, was a milestone. Four days earlier, the Mayor of Tilos, the late visionary Tasos Aliferis, performed the first civil marriages between two men and two women, rousing the attention of the general public. Finally, we saw our Parade become a main attraction as participation quadrupled!

Accompanying that breakthrough, Athens Pride 2008 had made some radical changes. Most significant was the introduction of our Rainbow Parthenon logo. The logo was launched with a dynamic poster and the slogan “IT’S OUR RIGHT!”

With this controversial appropriation, the Greek LGBTQI+ community claimed its proud and equal right to the most recognizable feature the City of Athens and most important symbol of Greek national pride. Show your pride and join us in Syntagma Square on Saturday June 18, 2022, to celebrate our community and assert our presence in Greek society!

Expression of interest for participation in Athens Pride 2022

The organizations that want to participate in Athens Pride 2022 at Syntagma Square on Saturday 18th of June with a kiosk, float, parade block and/or a formal stage greeting please fill the following form. Loading… 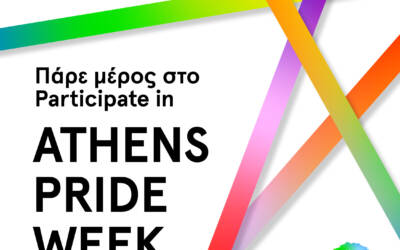 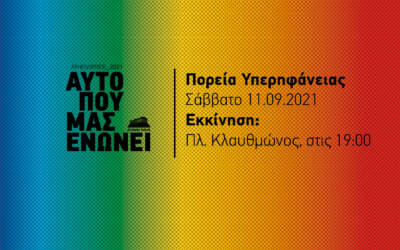 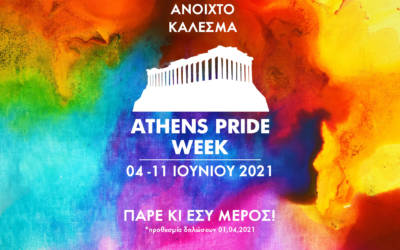