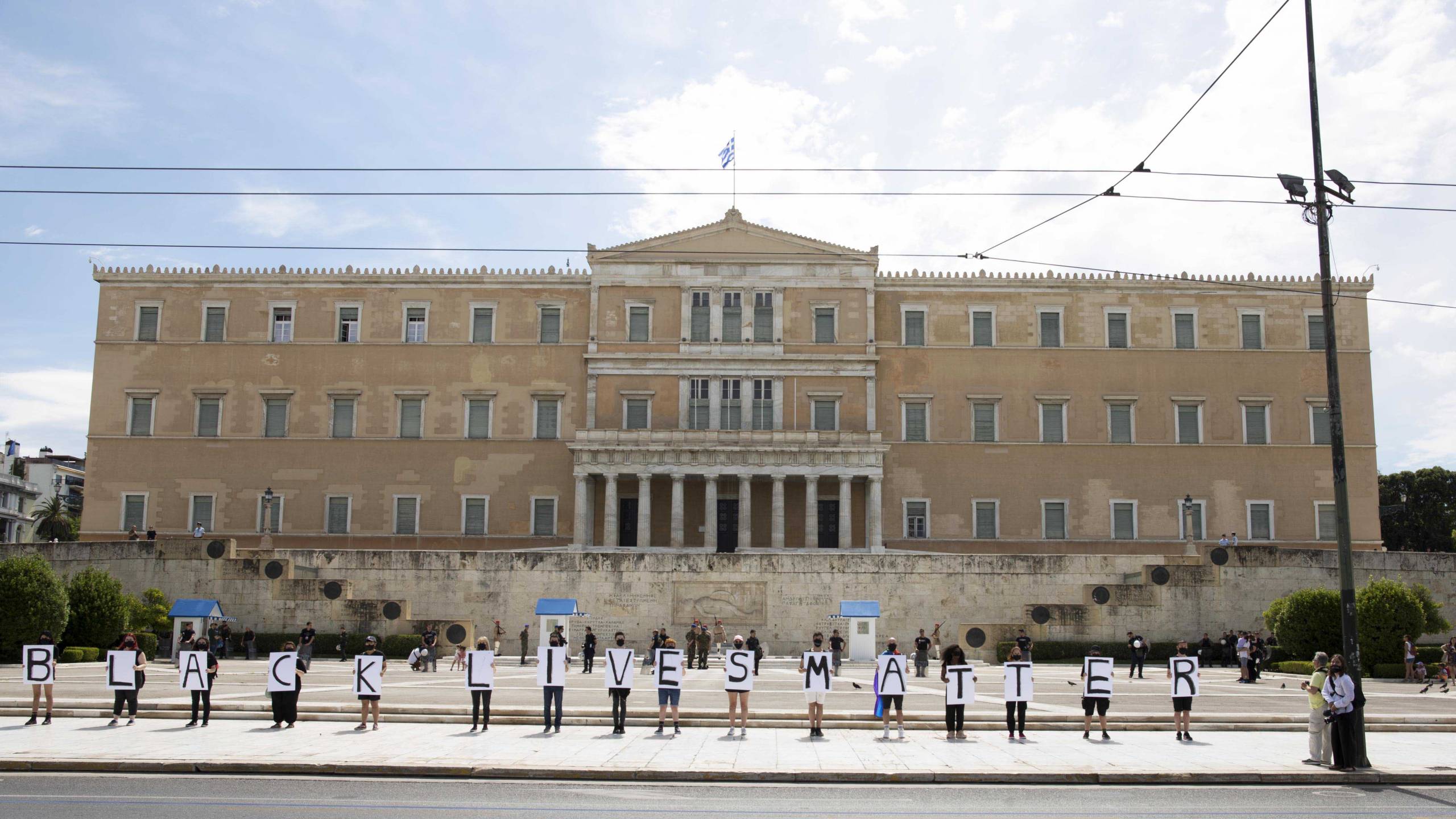 In the recent weeks, we have been witnessing the massive protests following yet another brutal murder of a black man by the police in Minneapolis, USA. The murder of George Floyd was not an accident, but the result of systemic racism, police violence and arbitrariness, as well as the tolerance of an entire society to these phenomena.

The main responsibility for the protection of human rights lies unquestionably with governments. But it is equally important to recognize our role in the battle for their universal defense on an individual and collective level, starting with the recognition of our privileges and the political responsibility that derives from them.

Athens Pride expresses its solidarity with the Black Lives Matter movement, while acknowledging that the effects of police violence, racial prejudice and racism are phenomena also common in Greece.

At the symbolic solidarity protest in front of the Greek parliament, Athens Pride added the brown and black colors to the rainbow flag -a symbol of the LGBTQI community- acknowledging the need and committing to further inclusion, visibility and self-education. 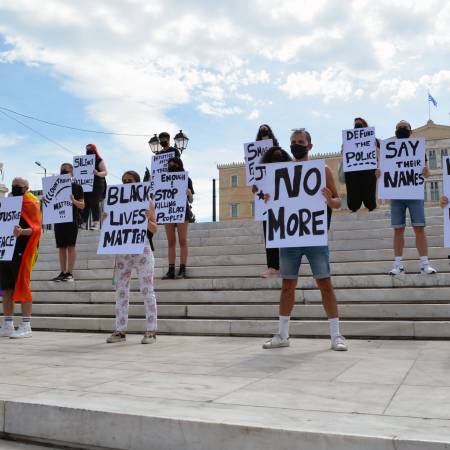 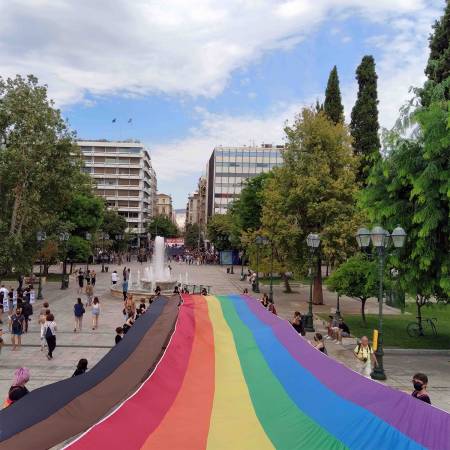